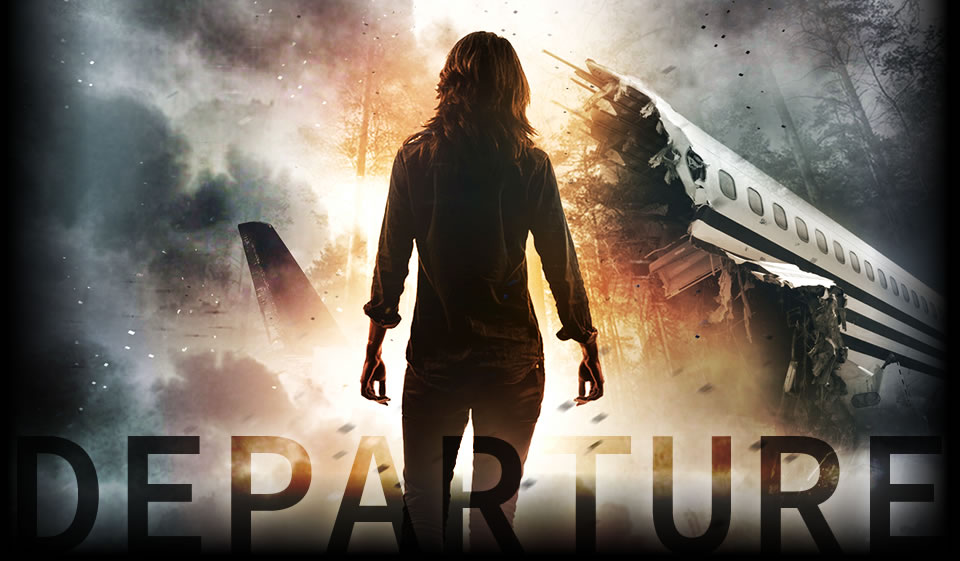 I thought A.G.Riddle’s novel “Departure” was a spin-off from “Lost.” (T.V. series)

Not really, but the premise is good. En route to London from New York, flight 305 loses power and crash lands in the English countryside, plunging a group of strangers into a mysterious adventure that will have repercussions for all mankind. Yep. Sounds like “Lost.” But it’s not.

Harper the writer, and Nick, an American working on something called The Gibraltar Project, fight to survive a frightful plane crash, only to realize the world they are in is different than the one before the crash.

Some of the pieces of the puzzle are the passengers. We have Sabrina, a German scientist who will be  responsible for the fate of half of the survivors. Yul Tan, a Chinese computer scientist, types away on something so important that he works on his laptop before, during, and after the crash. Harper and Nick, try putting the pieces together while the passion between them builds. I think the best part of this book was the crash. The chaos was described so well it felt the author pulled the details in the book from a real crash. You may not want to fly for awhile.

Towards the end, the thriller, turned sci fi, turned romance, wrapped it all up as a quantum internet thing that does much more. Put on your science hats cause some of the explaining going on almost lost me. (Get the joke…”Lost” me)

All in all, not a bad read. I hear One Million Copies were sold.