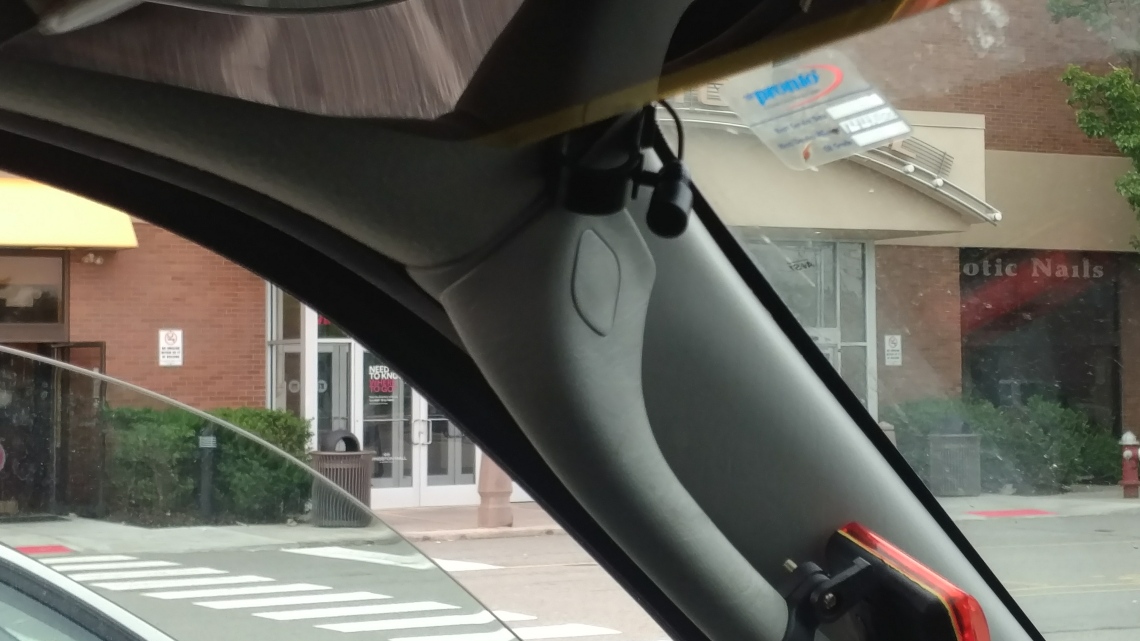 I took a pleasant drive to nowhere on Thursday morning following a quick trip to Dunkin Donuts.  Medium dark roast coffee with cream and 1 sugar pack. I listened to the acoustic music of LUCIUS on my Spotify app as I followed the road.

Morning rush hour didn’t bother me, as I was off work for the day. Bumper to bumper traffic has a different feeling when the destination isn’t the job. Blue tooth technology connects the cars sound system and speakers filling the cabin with a song called ‘Something About You’.

A call comes in and I answer it, then speak hands-free in a normal voice. The call is clear on both ends and I thank the built-in microphone on the phone for making this happen.

As I end the call, I noticed what looked like a microphone to the left of my sun visor. I decided to stop the car and take a closer look. Sure enough, there was a mic hiding in my car! Before pulling or cutting it out, I thought who would do such a thing? Who would invade my privacy? Was it Google? Just last week I was looking for an auto battery charger, then all of a sudden I started getting ads for- auto battery chargers. (maybe)

Was the previous owner investigated by law enforcement and the mic was leftover from a sting operation? (maybe)

Was it my ex after gaining access to my car decided to do a sting operation of her own? I considered this as I took out my utility knife ready to cut the strings on the mic. I was taking back my privacy from the person or corporation that had the gall to spy on me when another call came in. That’s when I realized where the mic came from.

Two months earlier I had professionally installed the Pioneer MVH-290BT digital media receiver, replacing an outdated receiver with a cassette deck. (remember those?) Anyway, I gave credit to the great sound quality to my phone instead of the external microphone on the media receiver. Since someone installed it for me, I forgot it had an external mic to assist with hands-free calls.

As I put my utility knife back I realized that if you install something yourself, you should read the instructions. But just as important, if someone installs something for you, read the user guide. 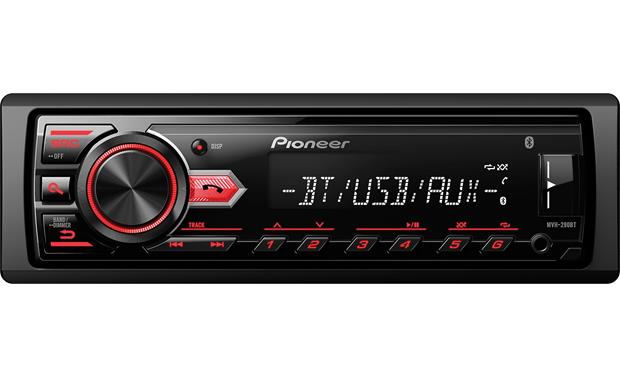 One thought on “Spying on…myself”