Where Did That Idea Come From?

More than once I’ve been asked how I got an idea for a story. Sometimes an idea comes in a flash and I completely write it out. (Pantsing) Most of the time ideas come to me in bits and pieces. (Plot) This post will answer the HOW part of my idea process and mention the person or thing that inspired the story.

Where Did The Idea For The Story “What’s My Name?” Come From?

World Building And A Snack:

A coworker brought to work homemade babka. I called it a pastry in the story but babka is a dense bread that’s swirled with chocolate or cinnamon. The one pictured is a creative adaption of it swirled with blue cheese and buffalo sauce. After tasting some, I decided it was going to be in my story.  **The idea came from a tasty breakfast.** 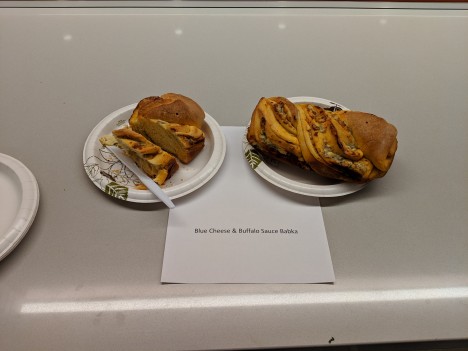 While building my world I remembered a 1950s Warner Brothers cartoon with Buggs Bunny and Elmer J. Fudd. In that cartoon future, Smellevision replaced Television. That animation gave me the idea to make Holographic video equipment in my world that recreates smells at a crime scene.  **The idea came from a cartoon.** 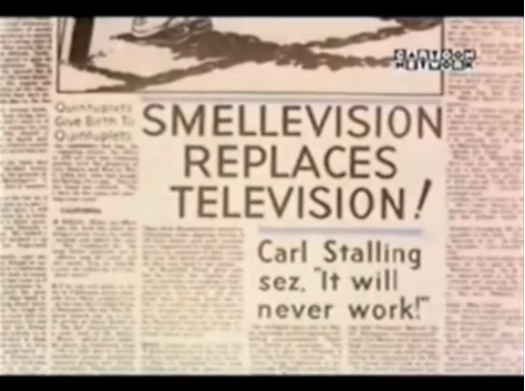 In a comment, a reader mentioned to me that my work in progress (WIP) should have a villain with a twitching eye. That comment gave me the idea to give my antagonist a hornet tattoo on his eyelid. (Below is the best photo I could get of a hornet tattoo on skin. Nobody volunteered to put one on their eyelid for the pic) Twitching made the wings appear to move. Thank you, Petra Jacob, for putting that idea in my head. **The idea came from her comment.** 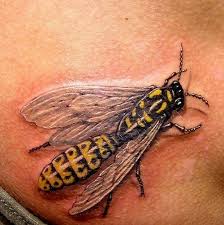 I hope my blog, Fictionista, encourages you as a writer to look for and use writing ideas from every source. Boldly bring to life your world-building and story descriptions. If you want to know how I got the idea for any of my other stories, let me know. Feedback will encourage more posting.     Happy Writing!

One thought on “Where Did That Idea Come From?”